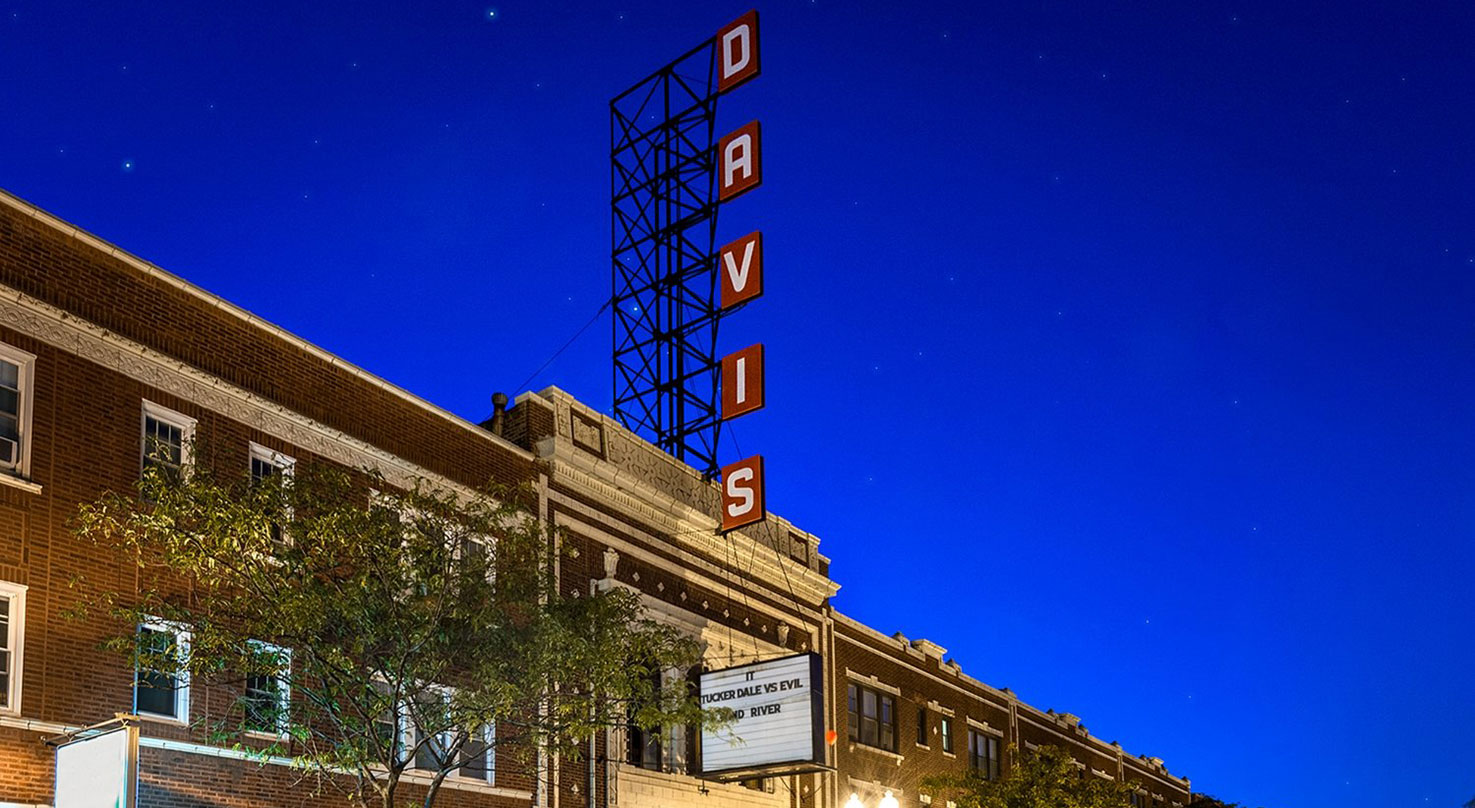 KENNEDY MANN HONORED WITH THE 2018 PRESERVATION AWARD FOR DAVIS THEATER

SATURDAY NIGHT AT THE LANDMARKS ILLINOIS AWARD CEREMONY WAS FANTASTIC! SO MANY GREAT PROJECTS AND PEOPLE WERE HONORED! CHICAGO, IL – Landmarks Illinois has announced the recipients of the 2018 Landmarks Illinois Richard H. Driehaus Foundation Preservation Awards – an annual program that calls attention to exceptional historic preservation projects in the state now celebrating its 25th anniversary. Award recipients will be recognized at an awards ceremony in Chicago on Sept. 15, 2018, which will include special programming to commemorate a quarter century of honoring people saving places in Illinois.

“Celebrating the risk-takers that preserve what is most unique about our communities is a privilege, and Landmarks Illinois is proud to partner annually with the Richard H. Driehaus Foundation to elevate our honorees’ achievements,” said Bonnie McDonald, President and CEO of Landmarks Illinois. “The nine extraordinary 2018 award recipients model what is possible with vision, perseverance and a good dose of moxie. Twenty-five years is only the beginning of the revitalization they will inspire.”

The rehabilitation project rejuvenated the 1918 Davis Theater, the longest continually operating theater in Chicago, bringing back historic elements while adding modern amenities that retain the original character of the community landmark. (Read more)

Landmarks Illinois is a membership-based nonprofit organization serving the people of Illinois. We inspire and empower stakeholders to save places that matter to them by providing free guidance, practical and financial resources and access to strategic partnerships. For more information, visit www.Landmarks.org.